Antares is another sensuous movie in Hollywood. Directed by Gotz Spielmann, this movie is a sensual and sexual drama that has sexual frustrations, abusive relationships, and adultery parts.

A cute yet complicated love story and on-screen romance have stunned viewers across the globe. A naive Seattle-based English literature student Anastasia Steele interviews the young, charming, and unbeatable Christian Grey, owner of the Grey Enterprises.

Released in the year 2001, the film does real intimacy in multiple ways. It only shows that there are certain times in our life when we really want to connect with someone in sexual ways. These things keep life’s realities at bay.

Based on intense intimacy, a failed musician and a woman fall for one another and have physical relations and they meet once a week. The problems between the duo arise when the musician starts digging deep into the personal life of the woman.

The Principles of Lust:

Directed by Penny Woolcock, the Principles of Lust movie is a story about a usual man who has to make a selection in between wilder nights and domestic settled life. Paul (Alec Newman), a struggling writer, falls in love with Juliette (Sienna Guillory) and has sensual moments between them.

Hope you liked reading this. 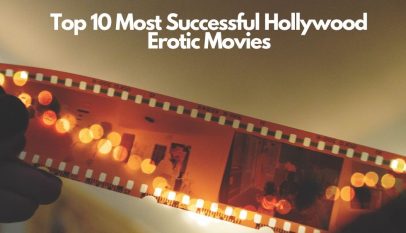 Highest Grossing Movies Worldwide of All Time: The film industry is the most prominent ind… 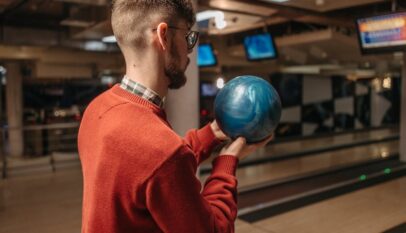 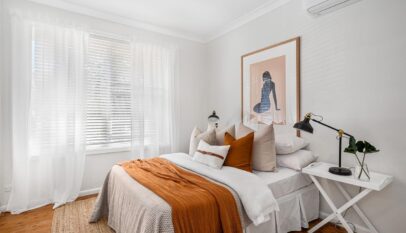